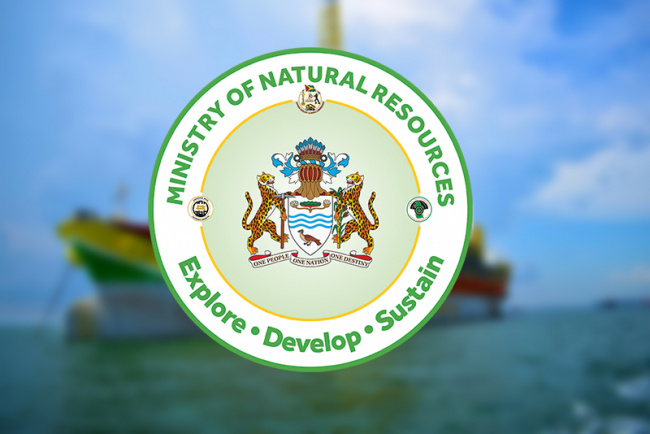 With ExxonMobil and partners fast-tracking exploration and development projects in Guyana, the country is set to rank in the top five-list of elite global producers by 2035. This is according to Rystad Energy, an independent energy research and business intelligence company headquartered in Norway.

In its recent analysis, Rystad said Guyana was already proving its potential to be a fierce global competitor as it emerged at the top of the leaderboard for most offshore discoveries since 2015 with 11.2 billion barrels of oil equivalent, amounting to 18% of discovered resources and 32% of discovered oil.

Of that total, Rystad Energy said a whopping 9.6 billion barrels consist of oil, far outpacing the United States in second place, with a comparatively small 2.8 billion barrels. It notes that the Stabroek block accounts for all of these finds, but recent discoveries in other areas show the potential for growth elsewhere.

The Norwegian group said Guyana is now forecast to produce 1.7 million barrels per day (bpd) of oil by 2035 – not accounting for as-yet undiscovered volumes – propelling the country to the fourth position on the list of the largest global offshore oil producers. At that pace, the country leapfrogs the US, Mexico and Norway.

And Guyana’s oil is set to outlast that of many other deepwater producers because of two main factors – quality and cost to produce.

Exxon will have the capacity to produce 1.2 million bpd by 2027 and sees potential for up to 10 floating production, storage and offloading (FPSO) vessels offshore Guyana this decade.